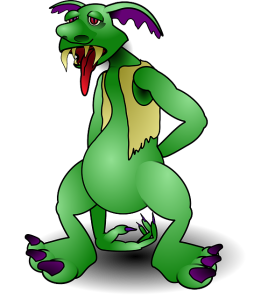 Some of the most popular writers of all time pen in this genre. J.K. Rowlings, J.R. Tolkein, Piers Anthony. Who doesn’t love creating a world that exactly as you wish Mother Earth and Uncle Universe would be. If only. Not to be confused with Science Fiction–that brilliant writing that extrapolates its reality from our present.

From the Fantasy Novelist’s Exam:

These are from David Parker who admits to being ‘sick’ of all the writers who are darn sure they can write the next big Fantasy…”so we’ve compiled a list of rip-off tip-offs in the form of an exam. We think anybody considering writing a fantasy novel should be required to take this exam first. Answering “yes” to any one question results in failure and means that the prospective novel should be abandoned at once.”

Bruce Coville is the author of nearly 100 books for children and young adults, including the international bestseller My Teacher is an Alien and the wildly popular Unicorn Chronicles. Bruce has been a teacher, toymaker, magazine editor, gravedigger, and a cookware salesman.  His books have won Children’s Choice Awards in over a dozen states, including Vermont, Connecticut, Nevada and California. His books have been translated into nearly 20 languages.[from his biography]

Here are his hints:

If you write fantasy, I’d love to hear your hints for doing it right.

Click to have Writer’s Tips delivered to your email box

Jacqui Murray is the author of the popular Building a Midshipman, the story of her daughter’s journey from high school to United States Naval Academy. She is webmaster for five blogs, an Amazon Vine Voice book reviewer, a weekly columnist for Examiner.com and TeachHUB, Editorial Review Board member for Journal for Computing Teachers, Cisco guest blog, IMS tech expert, and a monthly contributor to Today’s Author. In her free time, she is the editor of a K-8 technology curriculum, K-8 keyboard curriculum, K-8 Digital Citizenship curriculum, and creator of technology training books for how to integrate technology in education. Currently, she’s editing a thriller that should be out to publishers next summer. Contact Jacqui at her writing office or her tech lab, Ask a Tech Teacher.

25 thoughts on “59 Tips for Fantasy Writers” 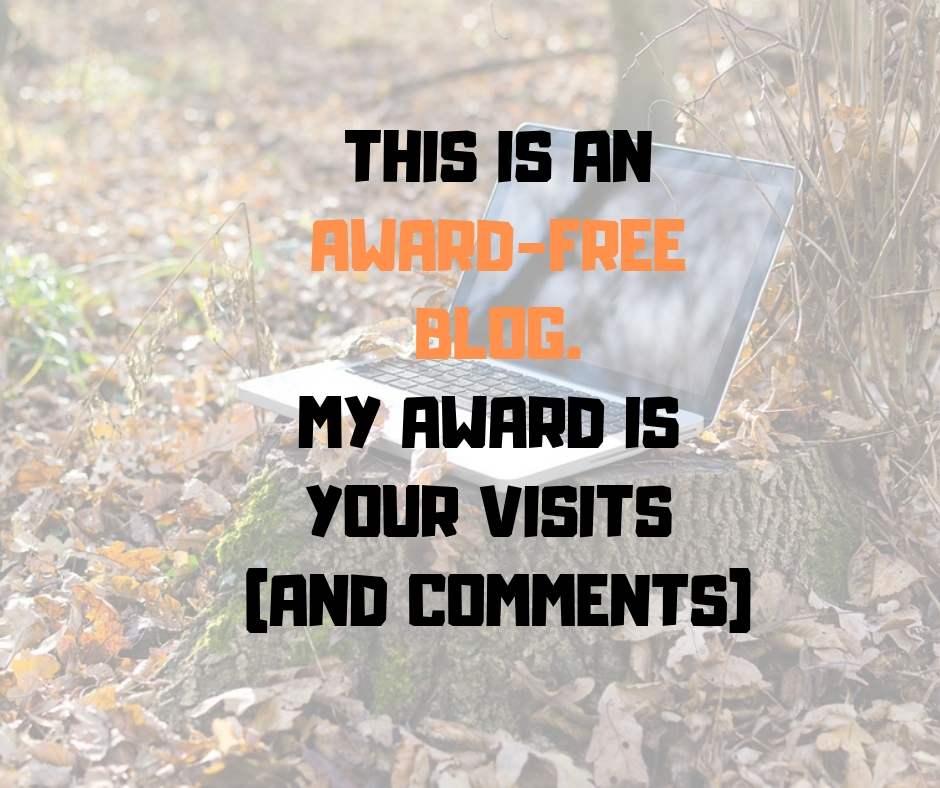