What a wonderful trip. I covered five states, two family groups, a chunk of the American Civil War, and experienced the joy of living closer to the earth than my California home allows.  Here are the highlights (hover over pictures for additional information): 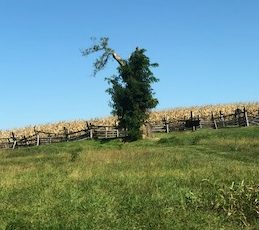 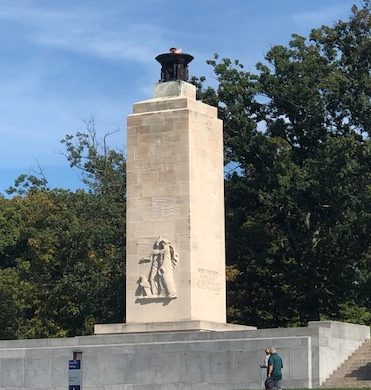 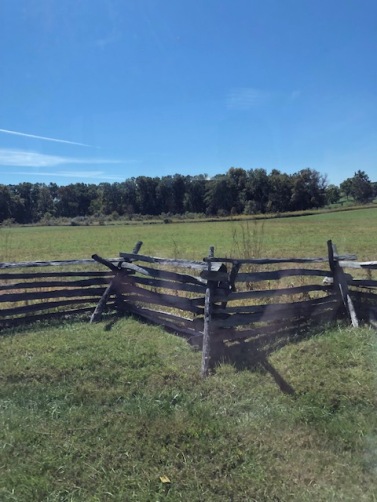 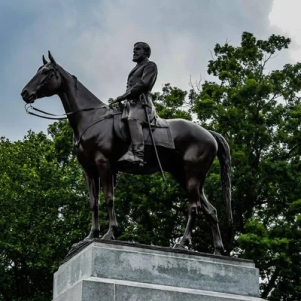 Longstreet–one hoof off the ground should say ‘injured’, but was he? 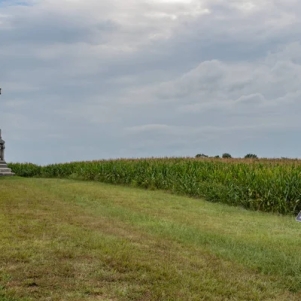 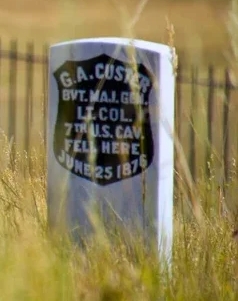 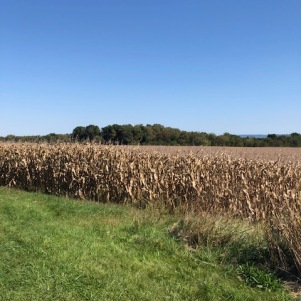 The corn is brown-looks dead–because it is being grown as field corn, not what you and I eat. 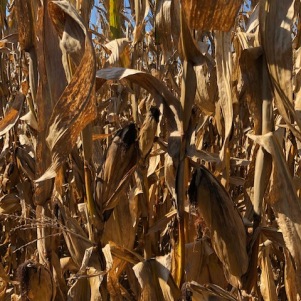 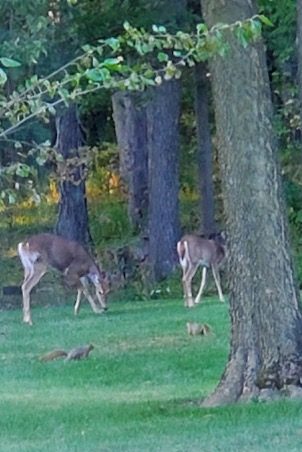 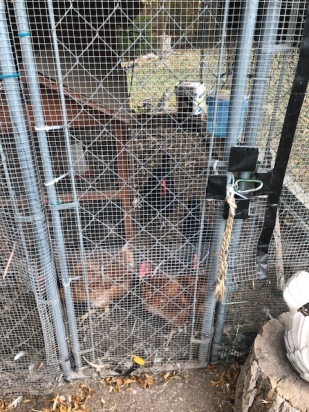 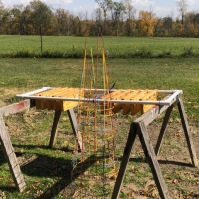 These are the slats that collect honey in the hive. When we cleaned/spun as much off as we could, we put these out for the bees to finish up. 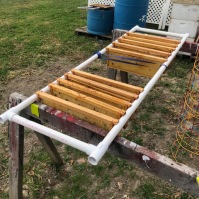 This was eventually covered in bees. When they finished, the slats weren’t even sticky. 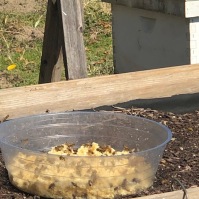 This is bees wax, also collected. It too was cleaned by the bees. The final product can be turned into candles. 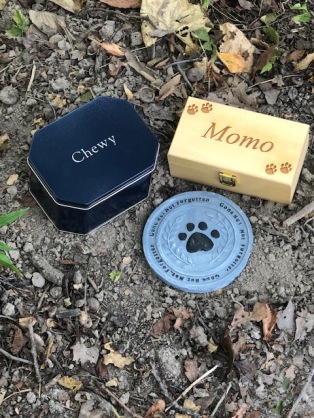 Those are the highlights of my trip through five states, three time zones, and vastly different worlds. I can’t wait to go back.

Jacqui Murray is the author of the popular Man vs. Nature saga, the Rowe-Delamagente thrillers, and the acclaimed Building a Midshipman, the story of her daughter’s journey from high school to United States Naval Academy. She is also the author/editor of over a hundred books on integrating tech into education, adjunct professor of technology in education, blog webmaster, an Amazon Vine Voice, and a freelance journalist on tech ed topics. Look for her next prehistoric fiction, Natural Selection, Fall 2022 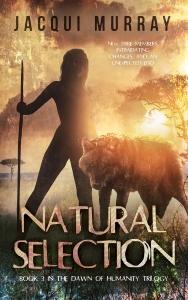 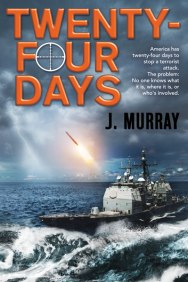